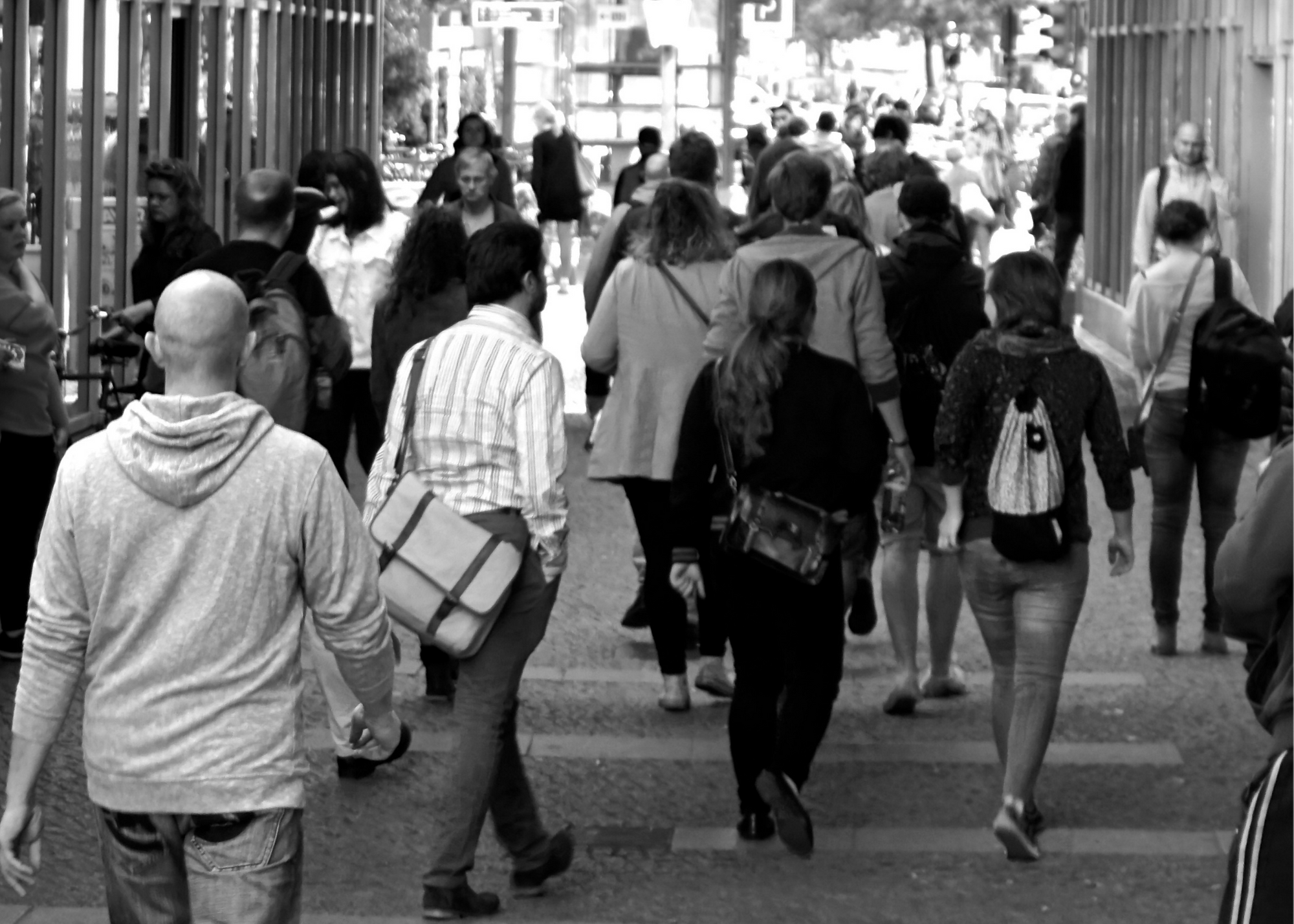 Way back when… in the days before COVID-19, we were in a season called Lent.

At the time, I was sharing a brief Lent devotion on my personal social media page each day, and planning to also post them here on my website. But then, COVID-19 hit pause on most plans, including my plans to post my Lent material.

I’m not sure why I didn’t post it, I just couldn’t work up the enthusiasm.

Then I blinked, and it was Advent.

How did this happen? Did anyone else fall into a time warp between Lent and Advent? I feel like I’m still clinging to the promises of Lent… hope in the wilderness… the bread of life that sustains us… the promise of the resurrection after the darkness… and now BOOM. It’s Baby Jesus time.

Advent is the first season of the church calendar. It commemorates the incarnation of God in Christ.

Lent leads into the last season of the church calendar, commemorating the crucifixion, resurrection, and ascension of God in Christ.

Typically the time between Easter/Pentecost and Advent is called Ordinary Time – ordinary coming from the word ordinal, because these are counted weeks that are not part of either the Easter season or the Christmas season.

Even though the church year starts at Advent and goes through Easter, to me this year feels like it started at Lent.

The traditional progression starts at Advent as follows…

This makes sense. It follows the life of Christ from birth through death and resurrection.

But this year I’ve been thinking more like this…

This strange COVID/Quarantine/Lockdown season began during Lent, and I feel like this is where my liturgical year began. This is when I was forced to stop and refocus. This is when our vulnerabilities, and weaknesses were magnified. This is when things became uncertain, dark, even a little scary. This is when we leaned into God.

Then we celebrated Easter, the hope of new life, and the ascension of Jesus who is now seated on the throne.

This is where we live. Christ has risen. Christ is on the throne.

We live between the ascension and the second advent.

We’re in the Ordinary Time – counting the weeks.

And the end isn’t the ascension, that’s the beginning. The end is the incarnation again God in the flesh making his dwelling place among the people.

My dwelling place with be with them; I will be their God, and they will be my people.

And I heard a loud voice from the throne saying, “Look! God’s dwelling place is now among the people, and he will dwell with them. They will be his people, and God himself with be with them, and be their God.

So this year, I’m starting at the end, with the resurrection of Jesus, the first fruits from the dead, the promise of life eternal, and I’m looking forward to the beginning, the return of Jesus in the flesh, the redemption of the created world, God with us – Emmanuel.