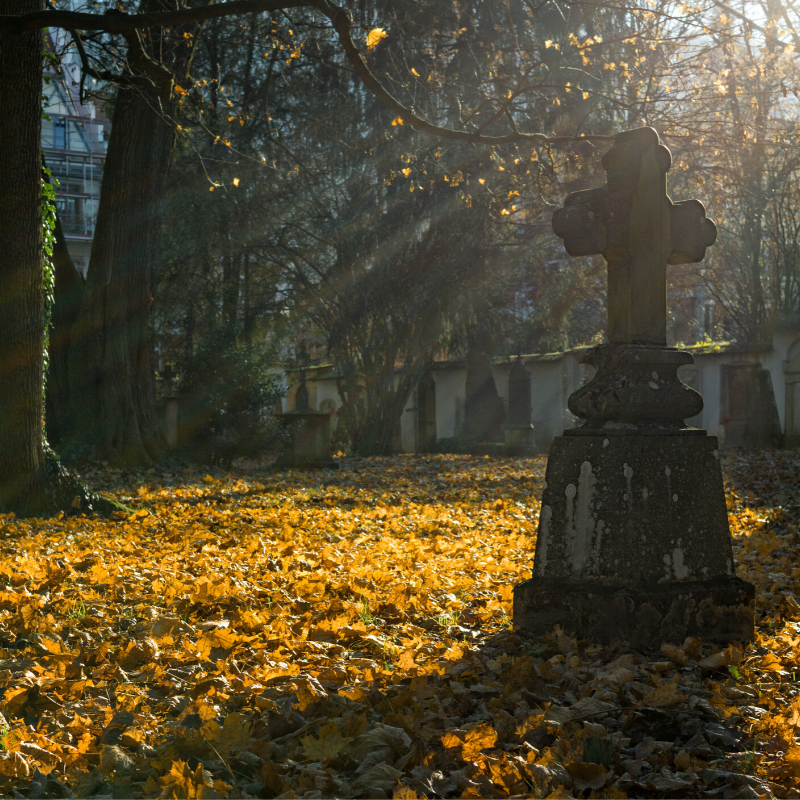 I admit to not having followed this story closely, so I’m only going to write about this in a general sense. But as I understand it, a worship leader from a large church tragically lost her 2 year old daughter this week. The daughter was found not breathing, and pronounced dead later at the hospital. This worship leader, along with her family and members of her church are publicly praying for the resurrection of this child, that she would wake up and be brought back to life on earth.

If I have any of those details wrong, I apologize, and remind you again that I have not followed this story closely.

I want to start by saying that the loss of a child is tragic. Always. As a mother, my heart goes out to this woman and her family. This is a terrible situation, and the depth of their grief is vast I’m sure. I’m heart broken for them, as we all should be. And I believe that when we grieve, God grieves with us. This is not how things are supposed to be.

The internet is abuzz with both support and criticism for this woman and her church. I’m not going to discuss this church or their theology and practices. I’m only going to address the question of praying for miracles and resurrection.

Some are saying it is irresponsible of the church to encourage this woman to pray for her daughter to wake up, when, as these critics believe, this situation will certainly end with a funeral. They are accusing the church of spiritual abuse, and share concerns that this family will be shamed for not having enough faith if they don’t receive the miracle they are requesting. They see a faith crisis and broken hearts on the horizon. (Again, whether or not this church is guilty of other spiritual abuses is not what I am addressing here).

Others are saying that God performs miracles, and if we believe that, then we should pray for them. Period. And there’s nothing wrong in asking God for things that seem impossible.

I have absolutely no idea whether or not this family’s church has prepared them for the possibility of burying this child and not receiving the miracle they desire. I have no idea where this family’s faith is, and how sturdy it will stand if they don’t experience a miracle here. I can’t speak to any of that, because I haven’t sat with them in their grief. I haven’t held their hands and talked to them about this situation. I haven’t held them as they cried, or cried out to God with them through tears. I don’t know where their hearts and souls stand.

Here’s what I do know.

They are relatively rare by definition.

Miracles are events that happen outside of the natural world.

A miracle, by definition, can not be explained by natural laws or science.

The Scriptures record many miracles including people being raised from the dead.

In the Old Testament, Elijah the prophet raised the widow of Zarephath’s son (1 Kings 17), and Elisha the prophet raised the Shunammite woman’s son (2 Kings 4). There was also a man who was brought back to life after being buried in Elisha’s grave. The grave diggers were in a rush to avoid a band of raiders, so they put the body into Elisha’s grave, and when it touched his bones the dead man stood up and was alive again (2 Kings 13).

In the New Testament, the widow of Nain’s son was raised by Jesus (Luke 7), as was Jairus’ daughter (Luke 8). Lazarus of Bethany probably gets the most publicity for coming back from the dead, aside from Jesus of course. And Lazarus was raised by Jesus (John 11). After the crucifixion and resurrection of Jesus, Scripture records that the bodies of many holy people came out of their graves and went into the holy city, and appeared to many people (Matthew 27).

Every miracle in the Bible serves the purpose of pointing to God’s glory. Resurrection is a particularly bold statement about the restoration and redemption that God will bring on earth. Jesus rising represents what Paul calls “the first fruits of those who have fallen asleep. For since death came through a man, the resurrection of the dead comes also through a man. For as in Adam all die, so in Christ all will be made alive.” (1 Corinthians 15:20-22)

Resurrection is a sign of what is to come.

Some people have experienced being brought back to life. It was recorded in Scripture, and I have heard a few accounts (not many!) from friends and missionaries, that I have no reason to doubt. As far as we know, those people who were brought back to life died or will die again at some point in time. Jesus was resurrected and also ascended into heaven in front of a crowd of witnesses. He did not, and will not die again. He is the first to be resurrected into a heavenly body. The final resurrection has not yet happened. Jesus is the first fruits of that resurrection, which is promised to us through faith in him.

I believe in miracles.

I believe in the resurrection of the dead.

I believe God heals people and brings people back to life now.

I also believe he will bring all those who have died in him back to life at the resurrection, and he will heal all things then.

I know that people die.

I know that people pray for healing and don’t receive it.

I know that people pray their loved ones will not die, or will wake up and live again, and it doesn’t happen.

I know that this is the world we currently live in.

But miracles are not a reward for faithfulness.

If we believe that people receive healing because of their faithfulness, then what do we make of all the many faithful people who were not healed? And as far as I know, pretty close to 100% of the faithful people who have ever lived have died, or will die.

Paul complained of a chronic issue from which he was not healed. Paul eventually died. Peter, who raised Tabitha from the dead, eventually died. King David died. Moses died. Joseph Died. Noah died. Abraham and Sarah died. Ruth died. Deborah died. Miriam died. Stephen was stoned to death in the street and looked up and saw heaven, and he died.

Did any of these people not have enough faith? Were their friends and family not faithful enough?

All of the church fathers… dead. Mother Theresa, dead. Saints and missionaries have died. Why didn’t God save them?

Remember Jim Eliot and his missionary partners? They were young men who were killed in the mission field. Did they not have enough faith? Would they have been saved if they only had faith the size of a mustard seed? No, because that’s not how it works.

Miracles, healings, resurrections, none of it is a reward. None of it is something we can earn through faithfulness.

Miracles are signs from God that point to a different reality. It’s like a glimpse out of the matrix. They show us what should be, and what will be. But they are only glimpses. When God does miracles, they point to him, who he is, and what he will do.

How many widows’ sons were not brought back to life by Elijah? How many little girls died the same day that Jesus raised Jairus’ daughter? How many of Tabitha’s fellow disciples died? We don’t know the answers to these questions. But we know there must have been people who did not experience miracles during these times.

Why does God heal one person, and not another when both pray? We can’t know the answer to that either. We can only know that in God’s infinite wisdom, judgment, mercy, and kindness, he sees fit to heal some and not others. We can also know that in God’s timing all who believe in him will be healed. And all who believe in him will be resurrected. And God’s time is not our time. For God, yesterday, today, and tomorrow are all right now.

In the face of eternity, our short years on earth will seem like nothing, no matter how long we live.

We grieve losses, because they are painful. We hate death, because it robs us of our time with those we love. We pray for miracles, because they happen. And we trust that, ultimately we will all receive healing and resurrection when God completes the good work he has started in Jesus.

Jesus is the first fruits, but we will all be made alive in Christ.

So is it wrong for this family to pray for their child to awake from the dead?

No. It’s a bold act of faithfulness.

But it is wrong if their church tells them that a miracle is contingent upon having enough faith. That is a lie, and not how faith or miracles work.

It will happen if God wills it.

It does happen sometimes.

We don’t know why sometimes God heals in this life, and others he doesn’t.

We do know that in God’s time, we will all be healed and raised to life everlasting.

My prayers go up for this little girl, but honestly, she isn’t the one who needs prayers. She’s in the arms of her savior, waiting in peace for the final resurrection. My deeper prayers go up for her family, who are experiencing such a great great loss at this time, in this life, and who will have to wait longer than they want to see their little girl again. But they will. And in the face of eternity, this waiting will be like nothing.

For God’s Kingdom, and power, and Glory will reign forever.

***
“But do not forget this one thing, dear friends: With the Lord a day is like a thousand years, and a thousand years are like a day. The Lord is not slow in keeping his promise, as some understand slowness. Instead he is patient with you, not wanting anyone to perish, but everyone to come to repentance.” 2 Peter 3:8-9