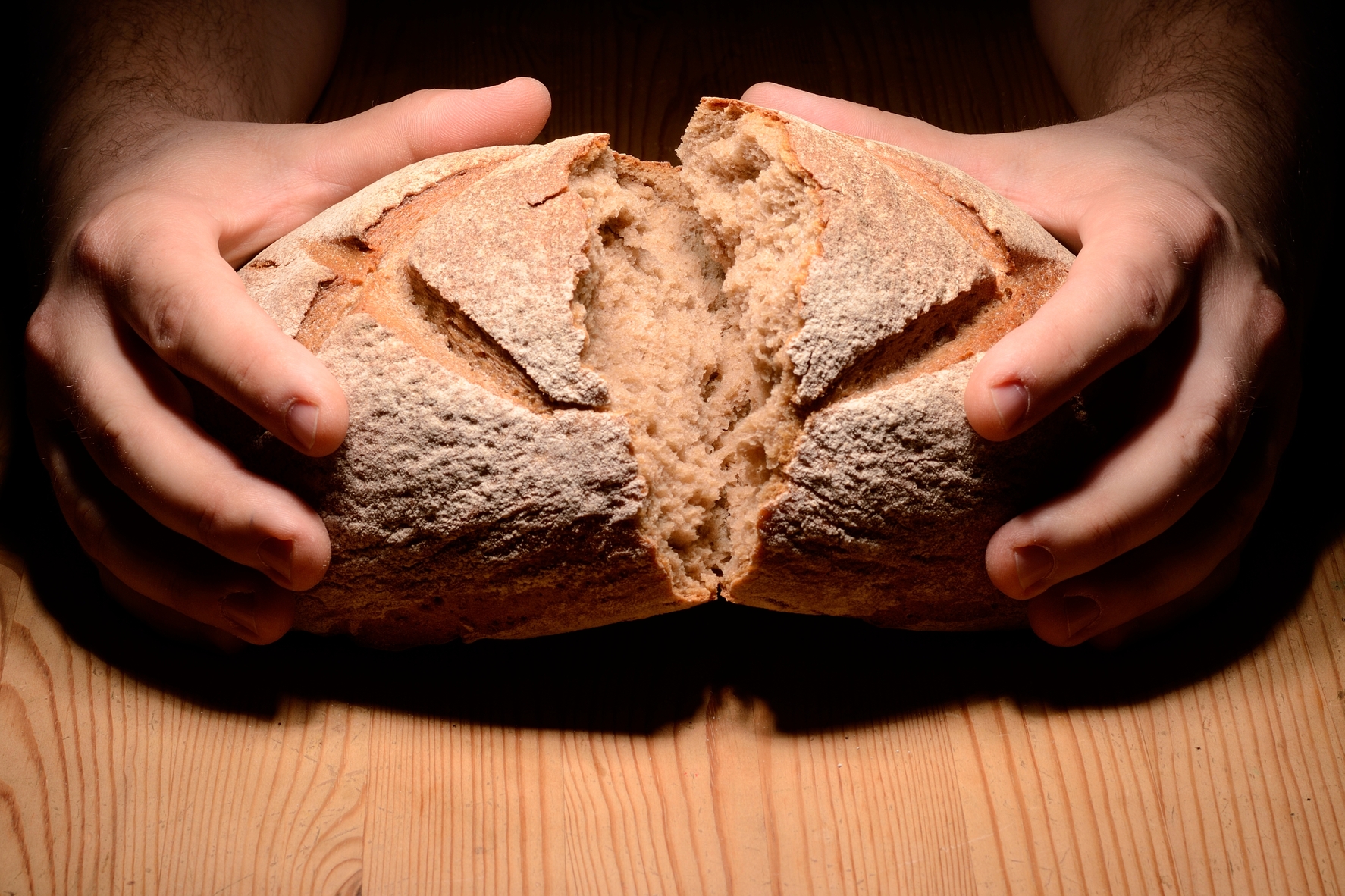 I always read contracts before I sign them. I’ve read my employment contracts, and nowhere in the fine print did it mention that betrayal would be part of the deal.

Yet almost every person I know who has worked in some form of pastoral ministry has experienced betrayal in one way or another. And despite its prevalence, it continually seems to catch pastors and ministers by surprise. When you are eyebrow deep in the work of loving the Bride of Christ, you aren’t necessarily expecting to be blindsided by betrayal.

But why are we surprised?

From the disobedience in the garden, to king David being hunted like an animal by the man who had mentored and loved him, betrayal is there from the beginning.

The entire book of Hosea depicts the betrayal of Israel turning to other gods, and Yahweh’s broken heart.

The story of the sacred romance between God and God’s people is a roller coaster of ups and downs. God’s people frequently believe their best interest lies in promises other than the God who delivered them from slavery and fed them in the wilderness. Instead they desire cucumbers, and wine, and comforts of the world. They look for advice from pieces of wood, and direction from divining rods (Hosea 4:12).

Betrayal pulses through scripture from the beginning. It’s the dark catalyst for the entire story of God’s redemption that unfolds throughout the pages from Genesis to Revelation. It’s cruel, it injures, it breaks relationships, it tears down love, and it seems to be always lurking.