When Women are Excluded in the Name of Unity 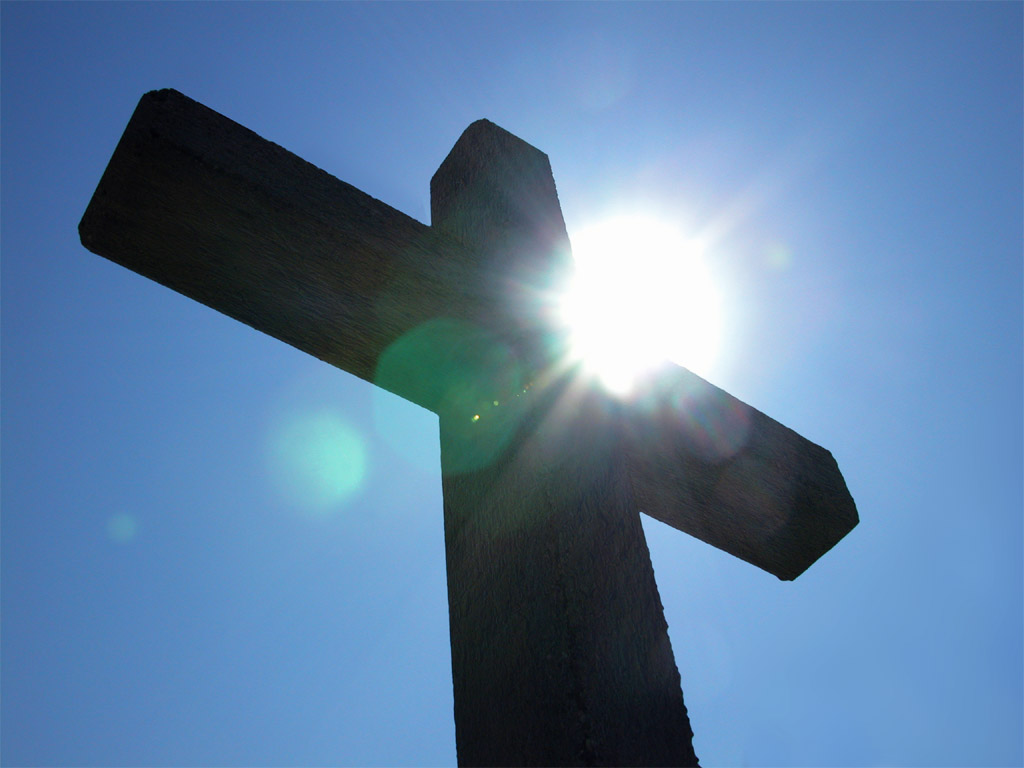 Unity. Agree to disagree. Learn to work together. Put secondary things aside.

I hear these phrases all the time.

I’ve had numerous meetings, conversations, and exchanges with male pastors regarding women in church leadership. These pastors have been allies, men who have supported me and other women in ministry, made changes to the bi-laws in their own churches to allow women to lead, and proudly claimed the title egalitarian. I so appreciate that they have given their pulpits to women, and helped create space for us in their churches.

But when it comes to speaking out for women outside of their churches, the support usually stops.

I was recently involved with a research project regarding patriarchal church planting organizations, and how they affect women in local congregations. I met with male egalitarian church leaders to get their perspective on the situation, and to see if they thought the influx of patriarchal churches would be detrimental to women called to ministry. Almost without exception, the men said over and over again that these churches are our partners, these pastors are our brothers, and it is more important to focus on what unifies us. None of them was particularly concerned with these churches spreading a gospel message that’s inextricably tied to the authority of men, and subjugation of women. And each egalitarian pastor was afraid of “stirring up trouble” or “causing dissention.”

Also, as a woman in ministry, I don’t have the luxury of “unity” that these male pastors have. I don’t have the option of learning to work together, because they won’t work with me. I’m not invited to the table, and my voice doesn’t count.

So, if I’m not invited to the table, who will speak for me?

Who will question their gospel of male headship?

Who will speak up for the women who are gifted and called?

Who will make a way for us among local clergy?

Who will open the doors for the women in those congregations?

Who will speak truth to the women and girls who have been told they can never be all they were designed to be?

It’s convenient for male pastors to consider women’s leadership a “secondary issue,” but that’s not an option for female pastors.

I’ve said this to many male pastors, and I’m saying it again. You may have the luxury of maintaining “unity” that ignores the exclusion of women from leadership, but I do not. Because I am not invited into that “unity.”

If you will not speak up for us, who will?