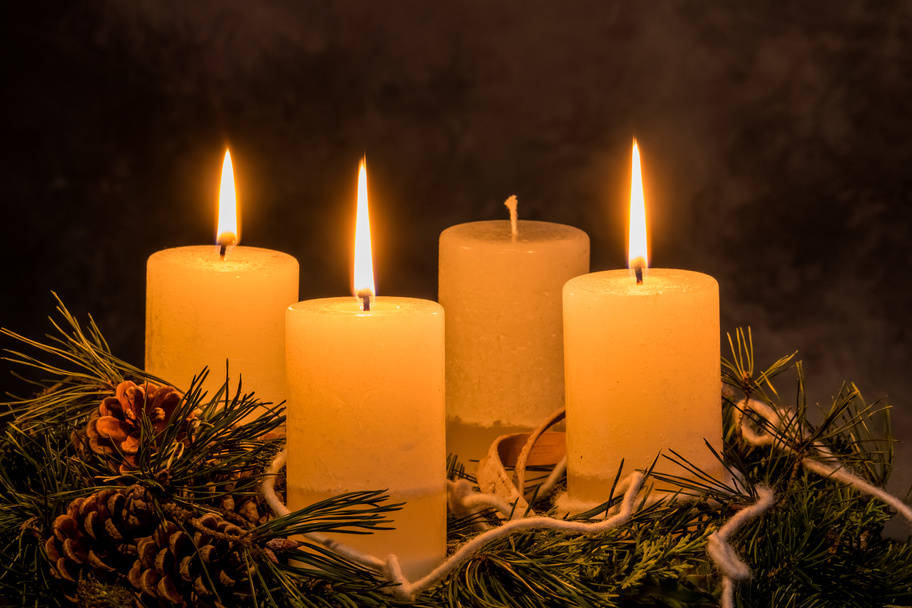 Advent: The Story of Women in God’s Redemption Plan