The Real Lives of Women in Ministry 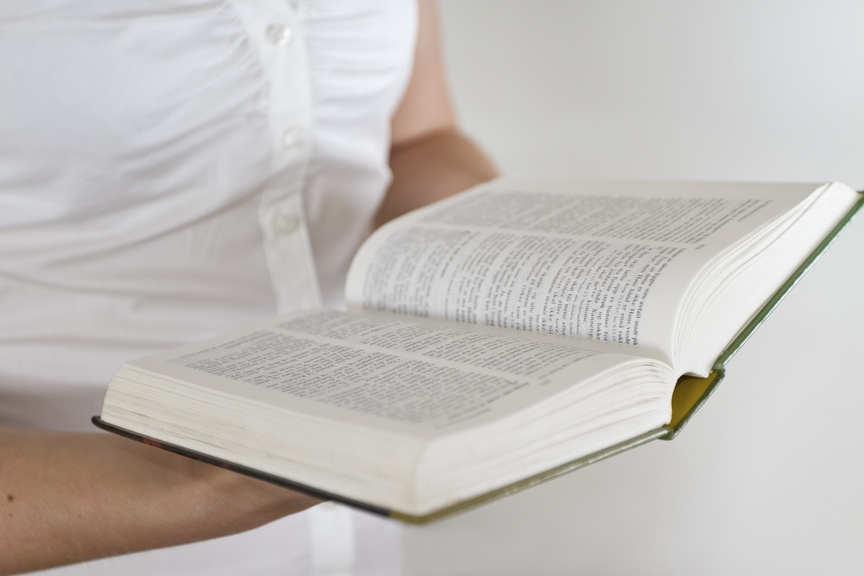 In 2009, the Barna research group conducted a study and determined that the number of women in ministry in protestant churches had doubled between 1999 and 2009. They also determined that women leading churches were more highly educated than men (3/4 of female pastors hold seminary degrees as opposed to just over half of male pastors). However, despite being more highly educated, women pastors are paid 27% less than men as of 2016. In positive news, the wage gap has decreased significantly over the past two years. However, as of 2012, only 11% of American congregations were led by women.

So while it seems that the past few decades have given women more ability to fulfill their callings to ministry, the playing field is still not level. And yet, despite the obstacles put before women, they make up more than half of church attendees, and carry the bulk of the volunteer responsibility.

In other words, churches favor men in leadership, and the vast majority are led by men, while women fill the pews and carry the unpaid workload.

In 20012 Barna conducted another study on Christian women, looking at the way women view their place in church. While the majority of women reported being satisfied, millions of women in the church felt they weren’t given adequate opportunities to lead, and were misunderstood or undervalued by their church leaders. Interestingly, the study also showed that the majority of Christian women, 78%, disagree that the Bible prohibits them from church leadership.

The reality is that the church would be powerless without the strength of women. Women drive most of the ministry and outreach programs, most of the children’s programming, and most of the day-to-day behind the scenes work of the church. However, leadership positions continue to favor men.

For women who are “breaking the glass steeple,”(as my friend Jory Micah says), we often find ourselves facing experiences and situations that we may not have expected, and that our male colleagues don’t encounter. Simply put, being a pastor is often different for women than it is for men.

During seminary I had the opportunity to study with Catherine Clark Kroeger, co-author of I Suffer Not a Woman: Rethinking 1 Timothy 2:11-15 in light of Ancient Evidence. The title of the class was “Women in Ministry.” We spent time looking through the biblical, archaeological, and historical evidence that supports women in ministry. But we also spent time looking at the practical issues. One thing Dr. Kroeger wanted to instill in us was that the playing field is not equal. Women will encounter different struggles than the men, and when we make mistakes as women, they will be counted against our entire sex and used as evidence that women should not pastor churches. She even trained us to do practical things like immerse men who are taller and heavier than we are, because you can imagine the outcry if a woman pastor dropped a man in the baptismal font.

Considering my own experiences in ministry, and how they differed from the men around me, I decided to run a series of posts from women in ministry, looking at our experiences. While progress is being made, women are still in the minority in church leadership, and I believe there is a lot to be learned from the women on the front lines. Some experiences are positive, some are negative, but all are the real life experiences of women seeking to serve the Lord.

Stay tuned for the next post: Losing my Song and Finding my Voice: Story of a Woman Preacher by Ashley Schnarr Easter

Recommended Reading: The Resignation of Eve: What if Adam’s Rib is No Longer Willing to be the Church’s Backbone? by Jim Henderson. Tyndale House. 2012.

4 thoughts on “The Real Lives of Women in Ministry”