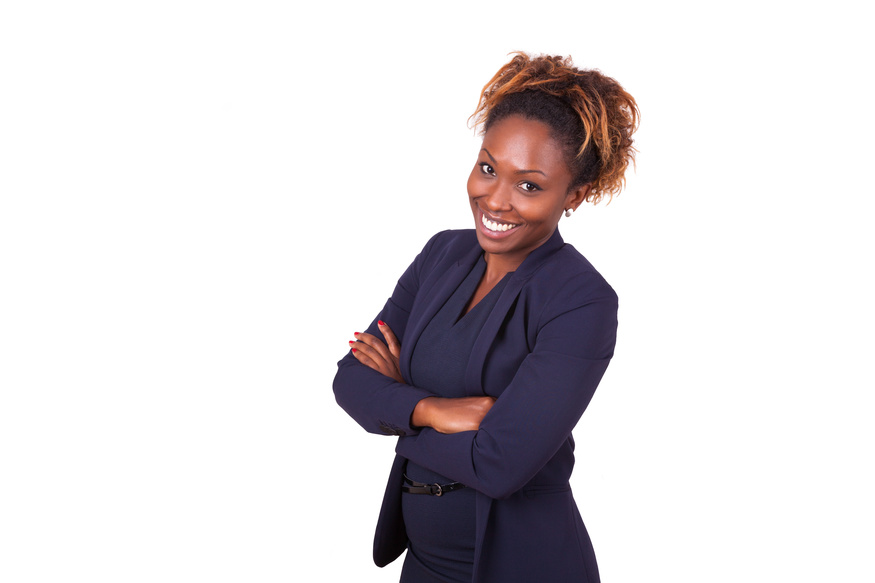 Beside the fact that the Bible never actually says women can’t be pastors, what about the women who God has called?

Some would say they are not really called.

Despite the fact that a woman has experienced a strong persistent calling in her life, usually for a number of years, sometimes decades, and despite the fact that she has seen the Spirit work through her preaching and teaching, she certainly must not be called. She must be mistaking her own selfish desire to minister for the calling of God.

Because women frequently have a selfish desire to be in roles where they will pour themselves out for others daily, their identity will be questioned, and they will be criticized and insulted for trying to follow the Lord.

Or maybe they don’t. Maybe most women in pastoral ministry follow God’s call on their lives kicking and screaming, because they know how difficult it will be. Maybe most women in ministry have been taught that they shouldn’t be there, so they have wrestled with their call for years, attempting to ignore it, or change it. Maybe women who enter ministry do so only after serious prayer, reflection, and wise counsel, because it is a much more difficult road for most women than it is for most men.

There is a certain amount of arrogance inherent in the assumption that we can tell another person she is not called to ministry. If a person claims that God has called them to something that is truly counter to God’s directives in the Bible, then we have grounds to suggest that it might not be from God. For example, God does not call people to abuse, hurt, or kill others or themselves. Those thoughts are definitely not from God. But we’re not talking about moral wrongs, or clear violations of God’s commands.

We’re talking about people who want to preach the gospel and minister to others.

There is no clear biblical command against women becoming pastors. At best there are some difficult and contested passages that are hard to understand in light of the rest of scripture. They are complicated by the biblical evidence of women who did preach, teach, prophesy, and lead.

If one assumes that we are able to clearly understand these passages, and that they clearly prohibit women from preaching in the church, then what do we do with the powerful women preachers being used by the Holy Spirit? How can we tell these women, who are reaching people with the gospel of Jesus, and causing heaven to rejoice, that it is a result of their selfish desires?

If we look at the fruit, and it is good, then perhaps we should trust that these women are called by God. If we see the Spirit working through their words and actions, then perhaps we should trust that God has truly chosen to use them for the advancement of the Kingdom. If the work of God, and the fruit of the Spirit that we are witnessing in life don’t match up with our theology, maybe it’s time to consider the fact that some of the “clear” verses in the Bible are less than clear.