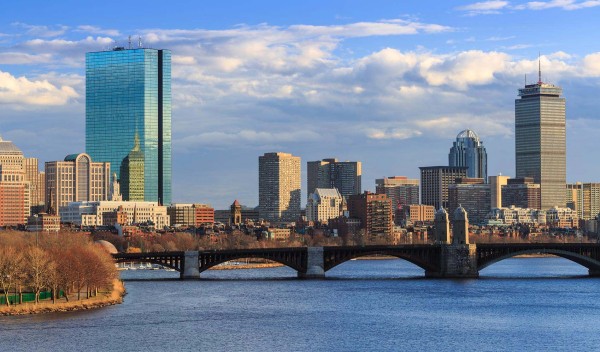 Despite Boston’s rich religious history, there is a narrative among American evangelicals around the city, and much of the northeast, that paints it as a godless, unchurched region. A Barna study from 2015 ranks Boston among the “least churched” cities in the United States. The Pew Research center lists four New England states, including Massachusetts, among the least religious states in the country.