The Stanford Rapist and Why Our Churches Must do Better 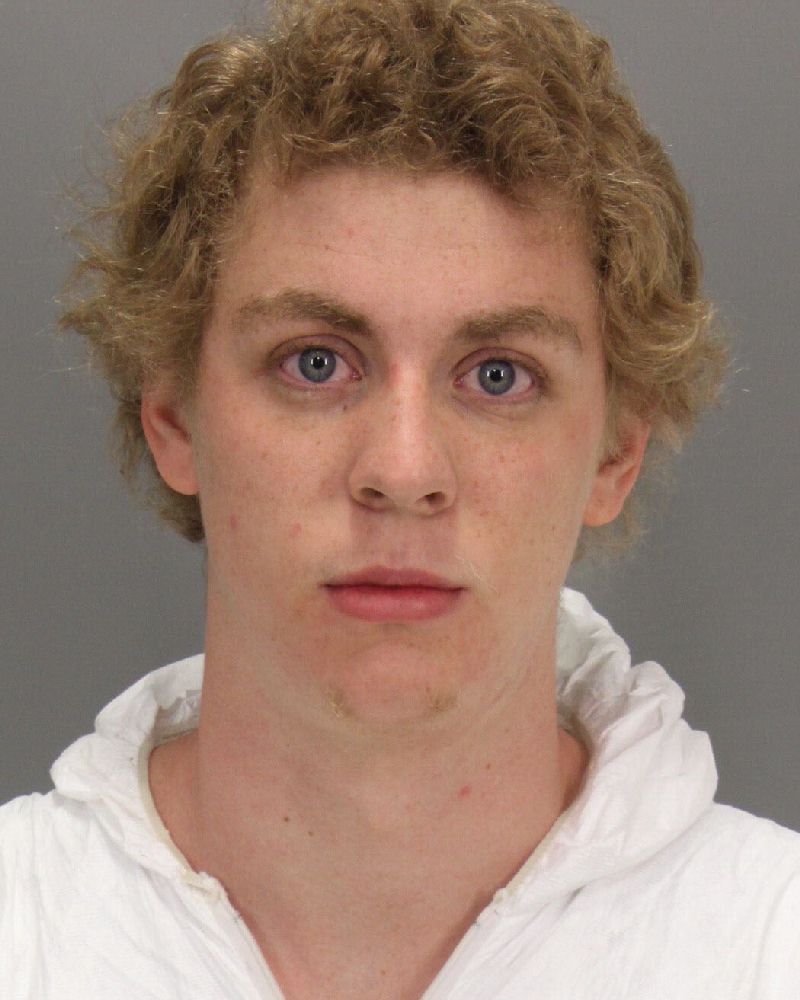 Meanwhile, at Stanford University, a member of the swim team raped an unconscious person and was sentenced to six months in prison. Six months.

Crimes are committed against women all over the world, every minute of every day. This just happens to be an incident that made the news here in the U.S..

Sexual assault on college campuses is a serious problem, and this case represents countless others. The rapist, Brock Turner, could have received a sentence of up to 14 years for his crime. But he received 6 months.

He was discovered by two graduate students who happened to be riding their bikes past him as he was thrusting himself into an unconscious person behind a dumpster.

A letter that Brock’s father, Dan Turner, wrote regarding his son has been released. In this letter Dan Turner basically argues that his son has suffered enough as a result of the trial, and deserves to be let off the hook.

Some highlights from Dan Turner’s letter include the fact that Brock will “never be his happy go lucky self again,” and that he is, “consumed with worry, anxiety, fear, and depression.” And he now no longer likes steak or pretzel chips. Tragic. He also claims that, “his life will never be the one he dreamed about or worked so hard to achieve.”

However, he has achieved exactly the life he worked to achieve when he chose to rape another person.

“That is a steep price to pay for 20 minutes of action out of 20 years of his life.”

This is exactly why complementarian theology must leave our churches.

In the response of Dan Turner, Brock’s victim is painted as nothing more than a sex object, a place to get some action. She is dehumanized, never named, never mentioned, while he whines on about Brock’s suffering and loss of appetite, and complains about the effects that registering as a sex offender will have on Brock’s future. But he never acknowledges the fact that Brock is a sex offender. He is a rapist with a victim.

While complementarians will claim that their theology stands clearly in opposition to rape and abuse, the sad reality is that it doesn’t. It can’t. Any time one person is placed in a less powerful position than another, the doorway is open for rape and abuse. And sadly, sexual abuse is not unfamiliar to complementarian churches.

These churches claim that they are being counter cultural, not giving into the worldly values of today, but clinging to Biblical mandates. This claim is absurd. The world values power and hierarchy. The world views a rape victim as 2o minutes of action. The world lets abusers off easy while women suffer. The culture is patriarchal at it’s core, and complementarian theology is just a lame theological white-washing of a long standing worldly system, that works for men, so they defend it.

It must leave our churches. We must do better.

Rather than trying to be counter cultural, the church has to be Christ-cultural. We have to live the redemption story of Jesus Christ, the story that places infinite value on the life of every human equally, including women and girls. We have to claim that we stand against rape and abuse, and then stand behind those words by elevating women, supporting their God given status as co-heirs of Christ, and co-leaders in the church and home.

We have to stop the nonsense of claiming that we value women, but then proving that we don’t value them as much as men. We have to quit this false idea of limited equality, where women are given value in Christ, but not in status, leadership, or authority.

We absolutely must end church culture that teaches that women are to fulfill the sexual desires of their husbands under any circumstances. We must walk away from “leaders” who teach that sexual submission of women will save marriages.

We must stop teaching that the ideal status for women is in being wives and mothers. We must refuse to put their value solely in their sexuality, and ability to reproduce.

We must get patriarchy out of our churches. It has no place in God’s kingdom.

Read the powerful statement from the victim here.